10 minutes of boss fight in the new video Atomic Heart and “Died” at the end: fresh gameplay published 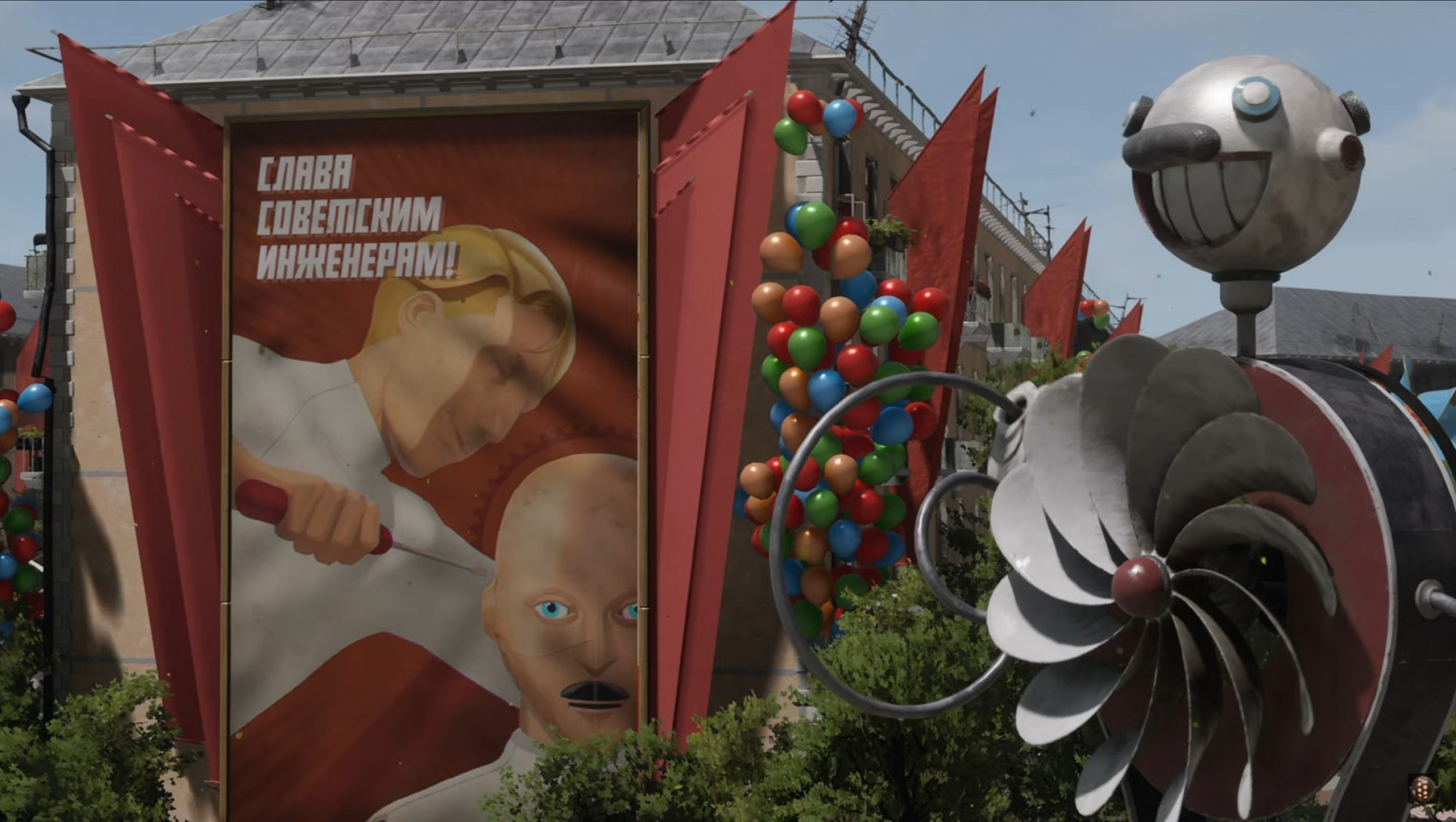 Developers from the Moscow studio Mundfish showed 10 minutes of gameplay from the first-person action game Atomic Heart. In the video, you can see the battle with the boss named “Hedgehog”. In the video, the hero spoke in English, but then switched to Russian.

Judging by the video, the enemy robot is a powerful opponent and can use different attacks. He becomes vulnerable only when he needs to dump excess heat from the reactor. The robot uses fire, energy discharges and projectiles, and can also be paws. At the same time, despite the name, it looks more like an arachnid creature than a hedgehog.

At the same time, the main character also uses several types of weapons and superpowers. It is impossible to leave the arena during the battle. Also in the video you can see the screen that appears after the death of the character. It has the inscription “Dead” on it.

The plot of Atomic Heart takes place in an alternative version of the Soviet Union in the middle of the last century. There, technology reached unprecedented heights and made it possible to create various robots, energy weapons and much more.

However, at some point, a technical failure occurs at the Soviet Enterprise No. 3826, due to which peaceful robots begin to destroy employees and other people nearby. A special forces major with the call sign P-3 is sent to the facility to fix the problem and prevent the leakage of classified data.