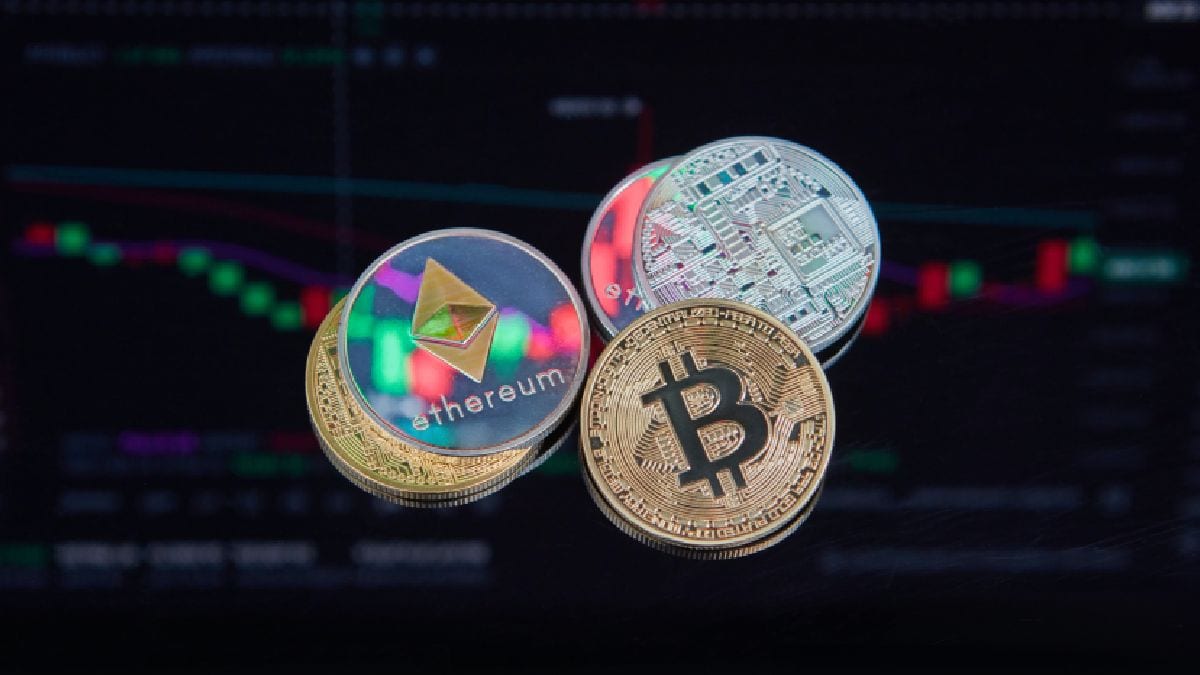 Cardano
Cardano a stable crypto considered as an option. Its special feature is that it does not use much energy to mine it. But the ongoing recession in the market is affecting the token in a tremendous way. Its price has not seen a significant increase in recent times. Market experts are saying that this token will soon be left behind in the competition. The Federal Reserve is also being considered as the second reason, due to which the entire crypto market including Cardano is facing a recession.

Apecoin
Apecoin Known for having the most popular NFT collection in the world. It is known as Bored Ape Yacht NFT. This is APE System’s utility token. It is being said about this cryptocurrency that it would have become very weak by the beginning of 2025, even it may disappear from the digital currency market.

Shiba Inu
Shiba Inu prices have been on a steady decline over the past few months. Market experts are saying that there will be a slight improvement in its price, but as soon as cryptocurrency If recession starts again, its price will go down further. The biggest concern about the token is being told that there is a continuous decrease in its transactions. Due to which the number of holders accounts is also decreasing. Hence the token may fail in a bear market trend.

Terra
Terra Luna had crashed badly, this thing is not hidden from anyone. Its effect was so deep that there was a recession in the entire crypto market. While its price had reached $118 in April, it had come down to zero in May. That’s why the chances of this cryptocurrency disappearing by 2025 are being told a lot. as well as TerraUSD It is also being called such a cryptocurrency, whose future is not going to be very good. This too may vanish from the market by 2025.
Zcash
Zcash was launched by one of the expert technical teams in the world. This was the first project that used zk-SNARKs cryptography. So that the strongest privacy can be given in the digital currency market. It contains the investment of many organizations, but now it is said to disappear from the market soon.

Cosmos
Cosmos There is a cryptocurrency that serves to run the entire ecosystem of the blockchain. Its team aims to create a network of blockchains, so that they can operate with each other in a decentralized manner. The future is not being said to be bright for this cryptocurrency either.

Elrond
Elrond is a blockchain protocol that provides the fastest transaction speed. It can also be called the technology system of the new Internet. It also includes fintech, decentralized finance and IoT. It also has a native token called eGold or EGLD. It is used for network fees, staking and rewarding etc.

Avalanche
The price of this token is also continuously coming down. Due to which investors are pulling their hands from it. This token, which is facing the effect of market recession, has come down by 80 percent from its all-time high. It is being said that it may soon disappear from the market.

Uniswap
Uniswap is a popular decentralized protocol known for automated trading in DeFi. It was launched in November 2018. Its popularity was increasing continuously for the last two-three years. But now the increase in its price has stopped. It is also being said that by 2025 this cryptocurrency will be on the verge of disappearing from the market.