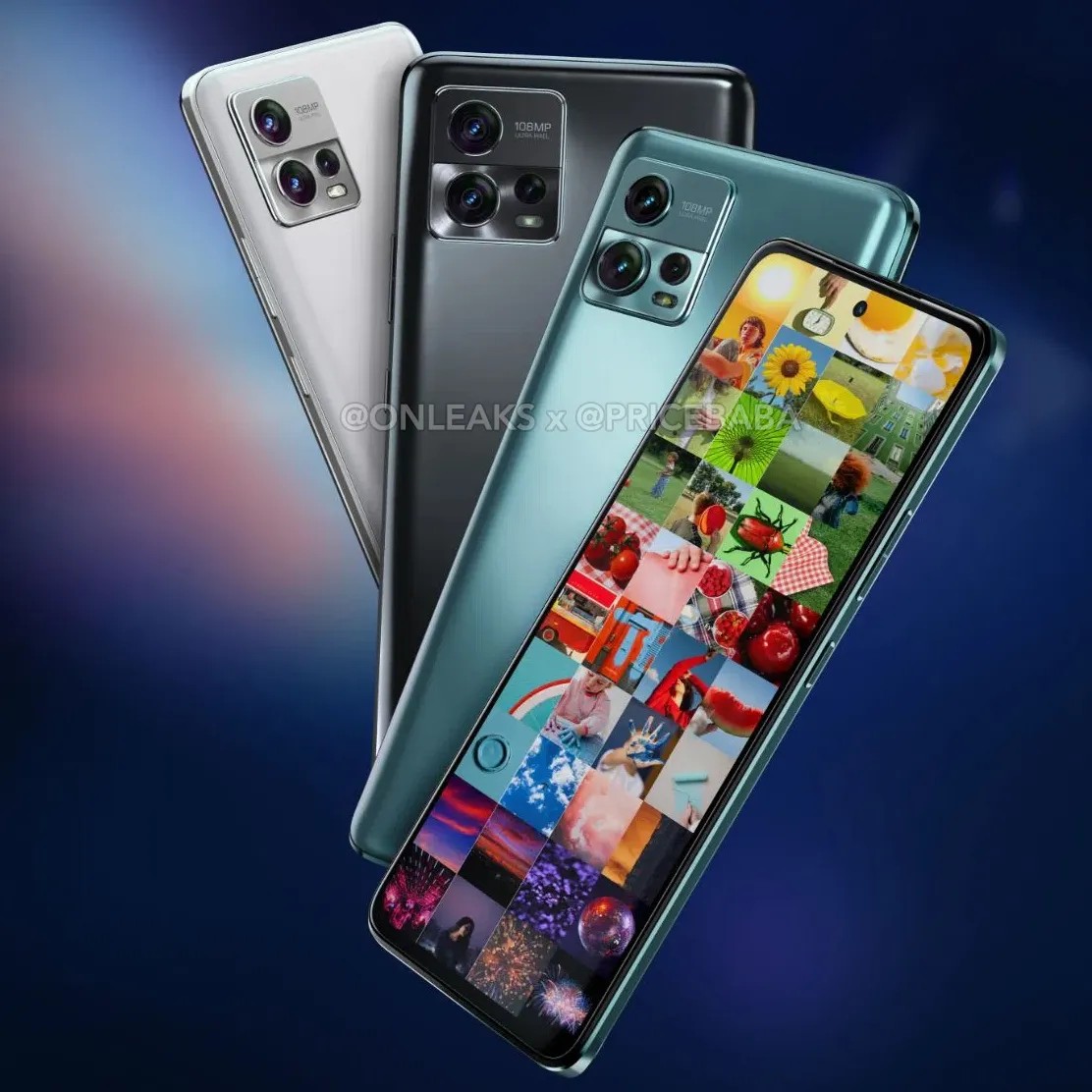 Motorola is preparing to introduce another mid-range smartphone. The Moto G72 will debut on October 3rd, but we already know a few things about the device.

In particular, he will definitely get a 120-Hz pOLED screen with 10-bit color display, a sub-display fingerprint scanner and a 108-megapixel main camera. There have also been rumors of a 5000 mAh battery with support for 33-watt charging.

It is worth noting the new design for Motorola, which originally appeared on the budget Moto E22 and E22i.

The rest of the specifications are still unknown. For comparison, Moto G71 is based on the Snapdragon 695G, that is, the novelty should be at least as good.