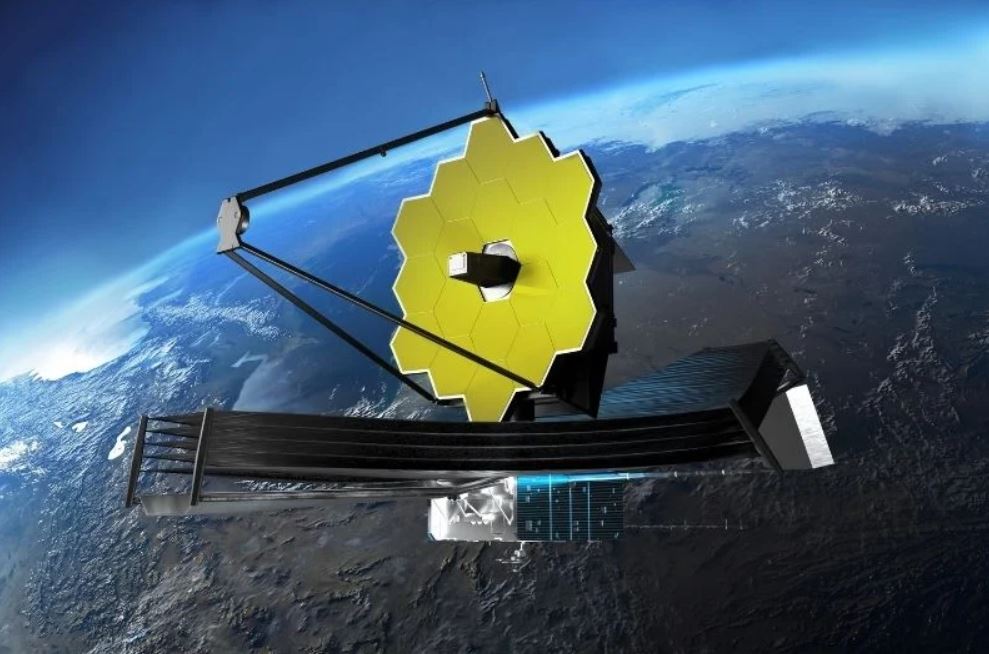 More and more interesting details about the James Webb space telescope appear on the Web. This time, it became known that its control system uses JavaScript code from a 20-year-old engine.

NASA calls the Integrated Science Instrument Module (ISIM) the heart of the telescope. This “heart” is controlled, of course, with the help of scripting software that runs commands written in JavaScript. In essence, ISIM is a set of telescope tools with which it takes pictures, scripts control this process.

JavaScript can hardly be called the first language that comes to mind for the commands of a super-modern telescope worth 10 billion dollars, but that’s not even that, but that the Nombas ScriptEase 5.00e SDK from 2003 is used to write commands! That is, many people were not yet born when the software that controls “James Webb” appeared. And Nombas itself went bankrupt back in the 2000s.

However, there is an explanation why this happened. The fact is that despite the launch in 2021 and the status of an advanced space telescope, in fact, its development began a long time ago – in 2004. At that time, ScriptEase 5 was only two years old, so at that time the use of this SDK seemed quite natural, but now it is naturally surprising. However, the scripting engine itself is written in C++.

We previously wrote that James Webb has only 68 GB of storage for scientific dataand such a small volume is also associated with the start of the development of the telescope in 2004.