$1 billion a year on cheap Samsung smartphones, and that’s just in India. The company unveiled plans for the sale of the Galaxy M line 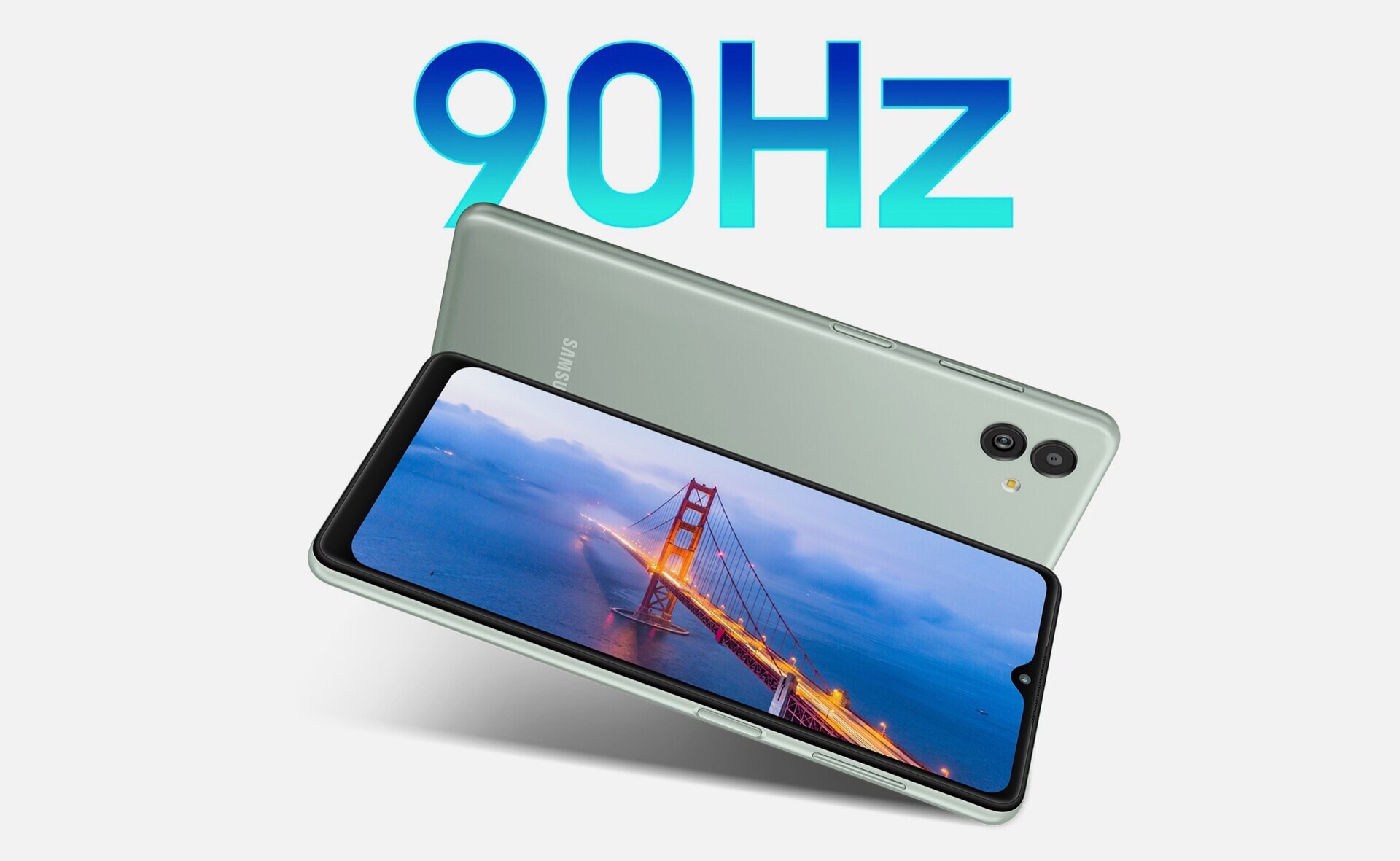 The Galaxy A line of smartphones is Samsung’s best-selling, as the company has said more than once. But the Galaxy M line is also selling very well.

This year, the Korean giant intends to sell $1 billion worth of such smartphones in India alone. The first half of the year has already shown a 20% increase in revenue. What percentage growth the company expects for the whole year is not reported.

But Samsung says it has sold 42 million Galaxy M smartphones in India since 2019 alone.

It is also worth noting that, according to Counterpoint, last year in India, Samsung captured 26.9% of the smartphone market in the Rs 10,000 to Rs 40,000 segment. A year earlier, the figure was 21.4%, that is, the company has significantly increased sales. And in this segment, many Galaxy M models are represented.