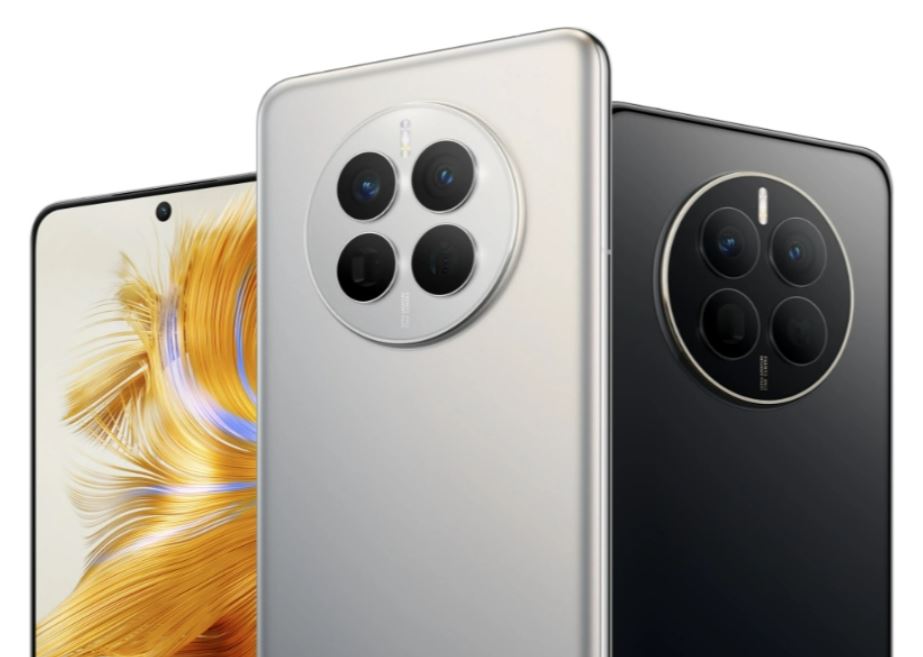 Huawei introduced the Mate phones on September 6th. The Mate 50, Mate 50 Pro, and Mate 50 RS Porsche Design are already on sale in China, and now it’s finally getting to the base Mate 50E. It is, of course, simpler than other models in the series, but also cheaper too.

Recall that the Mate 50E is equipped with a 6.7-inch OLED screen with a resolution of 1.5K (2700 x 1224 pixels) and a frame rate of 90 Hz. The hardware platform is based on the SoC Snapdragon 778G 4G. The battery capacity was 4460 mAh, the maximum charging power was 66 watts. He, like other models in the series, received an XMAGE camera, but as simplified as possible – with sensors with a resolution of 50 and 13 megapixels, as well as support for 10x digital zoom.